Since December 2018, the Tunisian parliament passed the 2019 state budget, voted for a new president of the Independent High Electoral Commission (ISIE), and the ISIE has established the 2019 electoral calendar. However, the country has failed to establish a Constitutional Court.

Four years after Tunisia’s constitutional court was supposed to be established, the process remains at a standstill because parliament has failed on four separate occasions to elect members of court (the first four members of the twelve member court must be elected by parliament before the Supreme Judicial Council and President of the Republic appoint the remaining eight members).

On March 4, 2019, nominations for members of the constitutional court were reopened and parliamentary blocs submitted their nominees to the Vetting Committee of the House People’s Representatives (HPR). However, each bloc nominated the same candidates as before, none of whom received the necessary 145 votes in July 2018, which makes it unlikely these nominees will be elected prior to the 2019 parliamentary and presidential elections.

The need for a constitutional court is crucial to determine the constitutionality of actions that might be taken by whoever wins the 2019 parliamentary and presidential elections. Examples over the last year where the constitutional court could have been helpful include clarifying the distribution of power between the two executives led by President Essebsi and Prime Minister Chahed, respectively, and the government’s repeated invocation of a state of emergency. In the latter example, some commentators believe Article 80 of the constitution empowers the court to end a state of emergency – a possibility cherished by many Tunisian civil society activists working in the security and justice reform sector.

In advance of the 2019 budget, Tunisian parliamentarians faced competing interests: powerful public sector unions representing nearly 700,000 Tunisians threatening national strikes, the International Monetary Fund (IMF) considering whether or not to release the sixth tranche of a $2.5 billion loan package worth about $250 million (all figures in USD), and appealing to voters ahead of a fall election.

In passing the $14.55 billion budget by 113 votes out of 217, parliamentarians attempted to balance these competing interests through limited public sector wage hikes (far less than what the unions had demanded) and small tax increases, raising valued added tax (VAT) by one percentage point and imposing a new one percent social security tax on employees and private companies (far less than the previous year’s tax increases).

The 2019 state budget means that government workers are less likely to strike before the election, Tunisians working in the private sector could earn slightly less, and all Tunisians will pay a little more for most goods and services. But did parliament do enough in the budget to satisfy the IMF? The stakes are high as the Governor of the Central Bank of Tunisia, Marwan Abbasi, has stated that suspension of the IMF economic support plan would put at risk another $3.3 billion of foreign loans accounted for in the 2019 state budget.

On April 8, Finance Minister Ridha Chalghoum held a press conference stating that negotiations with the IMF are proceeding and on April 9, the IMF released a statement at the end of their March 27 – April 9 visit to Tunisia:

“We had constructive discussions with the authorities on their economic reform policies needed to complete the Fifth Review under the EFF arrangement. The Tunisian authorities are moving decisively on a policy agenda to stabilize and reform the economy, taking into account the strained socio-political situation in the run-up to Parliamentary and Presidential elections later this year. The Tunisian authorities and IMF staff have reached mutual understandings on most issues and agree that the authorities need some more time to fully flesh out their policy proposals in a few areas. Discussions will continue in Washington, DC, over the coming days”.

In our view, the IMF will likely release the $250 million tranche to Tunisia because, as noted by Governor of the Central Bank of Tunisia, it would blow a $3 billion hole in the 2019 budget and the IMF doesn’t want to worsen the socio-political situation ahead of the 2019 elections.

On January 31, 2019 parliament finally elected Nabil Baffoun as the new President of the Independent High Electoral Commission, a move enabling the ISIE to set the 2019 electoral calendar and begin voter registration.

In our view, parliament has acted on what it must – passing a 2019 state budget, electing a new president of the ISIE which, in turn, set the 2019 electoral calendar and began voter registration. But parliament is unlikely to establish a constitutional court which, if comprised of professional and pro-democracy judges, could have ensured that whoever wins the elections remains loyal to Tunisia’s progressive constitution.

IRI’s Tunisia team will continue to monitor important developments related to the 2019 parliamentary and presidential elections, and regularly update this blog. Until then, please check IRI’s website for publication of our most up to date research, including the March 28, 2019 publication of a new national poll, and soon a study on gender barriers to political participation. 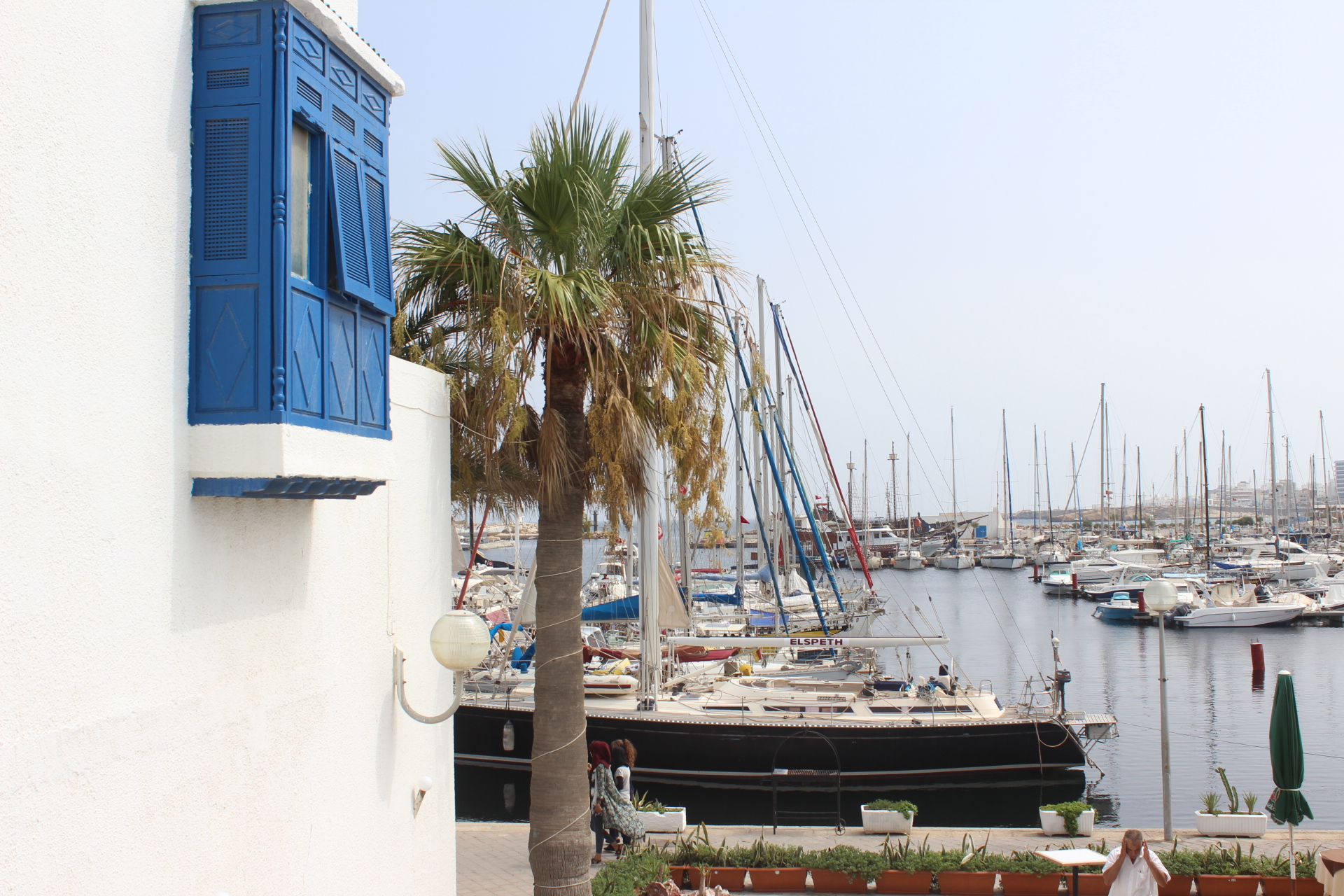