Just over 20 years ago, leaders of the main ethnic groups of former Yugoslavia signed the Dayton Agreement, ending years of bloody conflict.

Few Americans are familiar with the Dayton agreement and America’s involvement in facilitating the agreement. Even fewer are up to speed on what is currently going on in the Western Balkans. Today, many areas are still visibly marked by war and domestic decision-making is heavily tarnished with corruption.

The agreement was intended to be a temporary settlement to put an end to the violence in the region with new borders brokered among the Presidents of Bosnia & Herzegovina (BiH), Croatia, and Serbia. However, the end of fighting did not stop the exchange of harsh rhetoric among the country’s three main ethnic groups – Bosniaks, Croats, and Serbs. As a result, relations between BiH and its neighbors are still on edge.

American’s historical desire for a united Europe makes BiH’s integration into European and Transatlantic institutions of critical strategic importance to US foreign policy interests. Tangentially, for BiH’s EU candidacy to be considered, domestic institutions and stability must be up to par with standards set in Brussels.

But despite these circumstances, the next generation in BiH is optimistic about the country’s outlook. To promote inter-ethnic reconciliation and understanding among youth in Bosnia and Herzegovina ahead of the 2018 general elections, IRI gathered 149 young leaders from the country’s three main ethnic groups in Sarajevo for the kickoff summit of re:Generacija. The summit gave students – many of whom never had intentionally discussed the country’s conflict-ridden history with members of other ethnicities – an opportunity to engage in frank conversation. Congruently, through this program, IRI is working to increase youth participation in civic activities by providing a platform for students to grapple with pressing issues facing BiH.

The summit consisted of insightful remarks from guest speakers and workshops from local trainers. However, what was more remarkable were the feelings surrounding this event. These young leaders exhibited genuine enthusiasm about the future of their country. You could feel the excitement as they interacted with members of the media, leading politicians, and other young people from across the country.

It was clear that summit participants were not there to bulk up their resumes or boost their LinkedIn connections. They were there to learn practical peace advocacy techniques and work to address the causes of societal division. Many of the families of these participants were severely impacted by the war. Family members perished, and homes were lost.

The nature of the current situation coupled with the variety of views the young participants brought led to tough conversations over the course of the weekend. For far too long, these young people’s stories have been defined by a season of history. The most beautiful part of the weekend was seeing that these wounds did not define them but were rather scars they all shared together. Rather than dividing and deterring further conversation, these difficult exchanges sprouted new relationships centered on mutual understanding. Beyond just listening and learning from each other, these students will now have the opportunity to work hand and hand to plant new seeds of reconciliation back home in their communities. Based on this past weekend, I wouldn’t put much past them. 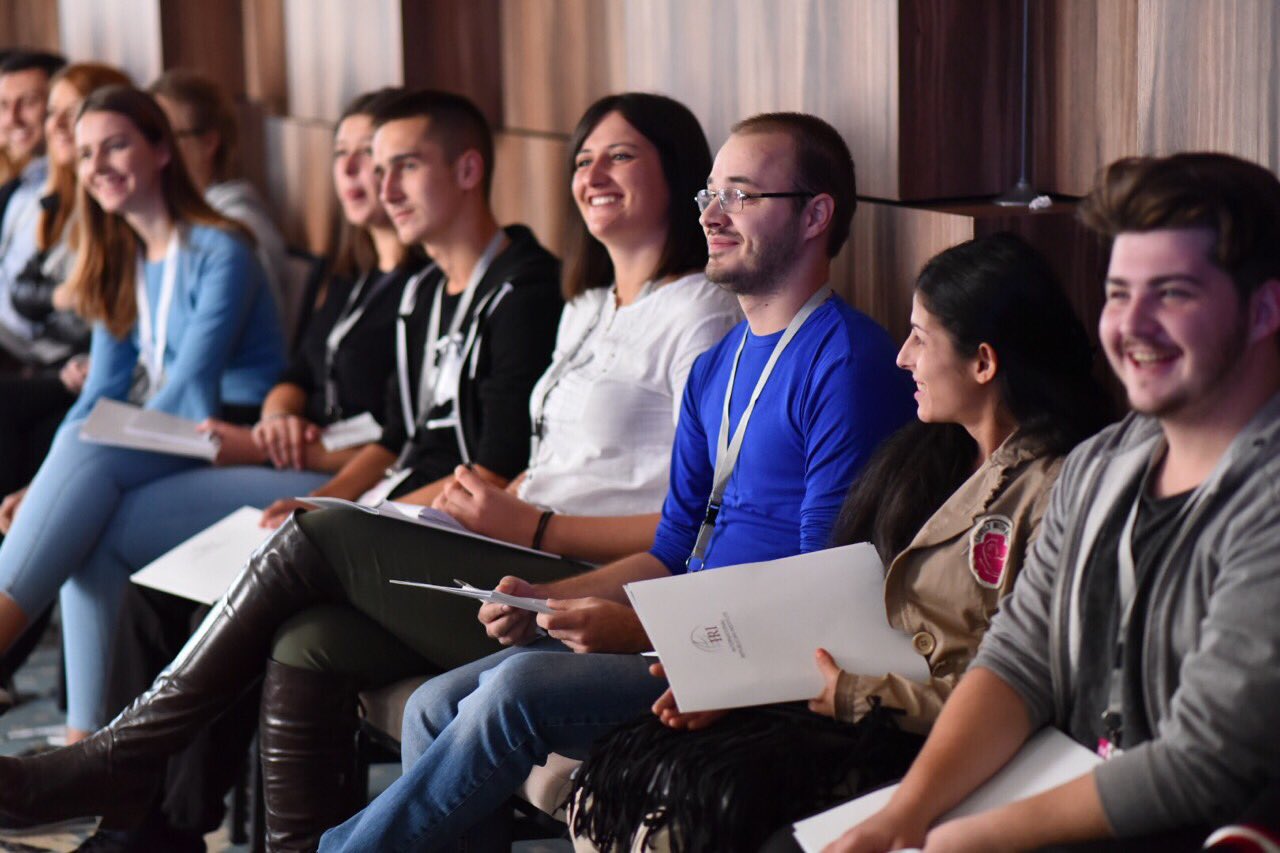