It’s difficult to illustrate voter and civic education in words. The idea of explaining how the electoral process works and why it is critical likely evokes images of a sixth-grade civics lesson, not a participatory, community-based campaign to engage citizens in the decision-making process.

In the development field, “voter education campaign,” a phrase repeated often and casually in promotional material, public statements, and fact sheets, quickly loses its meaning and fails to portray the oftentimes eventful and personal experience registering to vote or casting a ballot for the first time can be. This is especially true in a young democracy like Tunisia, where many citizens have never participated in the political process. In order to understand what it means to talk about citizenship, voting rights or the importance of participating in local or national elections, it’s helpful to see what that looks like in pictures.

The images below are a snapshot of some of the community-based voter and civic engagement activities conducted by IRI’s Tunisian civil society network, Min Haqi Nsa’alek (“my right to hold you accountable”), in the lead up to the country’s first, post-revolution local elections scheduled for March 2018. The elections are an important step towards political decentralization in Tunisia and the realization of the country’s constitutional project following the fall of the Ben Ali regime.

IRI’s approach to voter and civic education focuses on peer-to-peer engagement at the community level and supports a range of outreach techniques that are far from a civics lecture. They include soccer tournaments for youth, health caravans for rural and elderly communities, community-building activities for female and other marginalized populations, among others. Most importantly, they demonstrate the principles of effective governance: inclusion and participation. 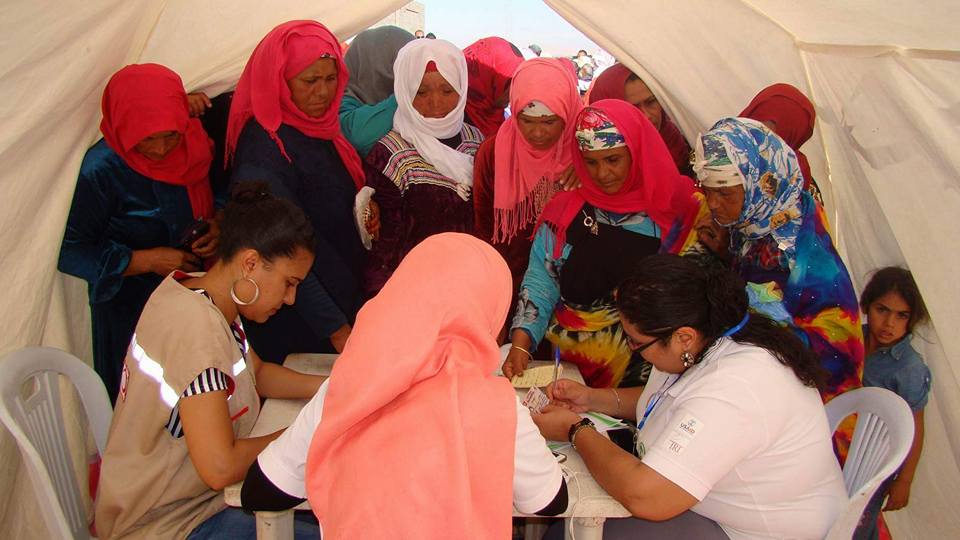 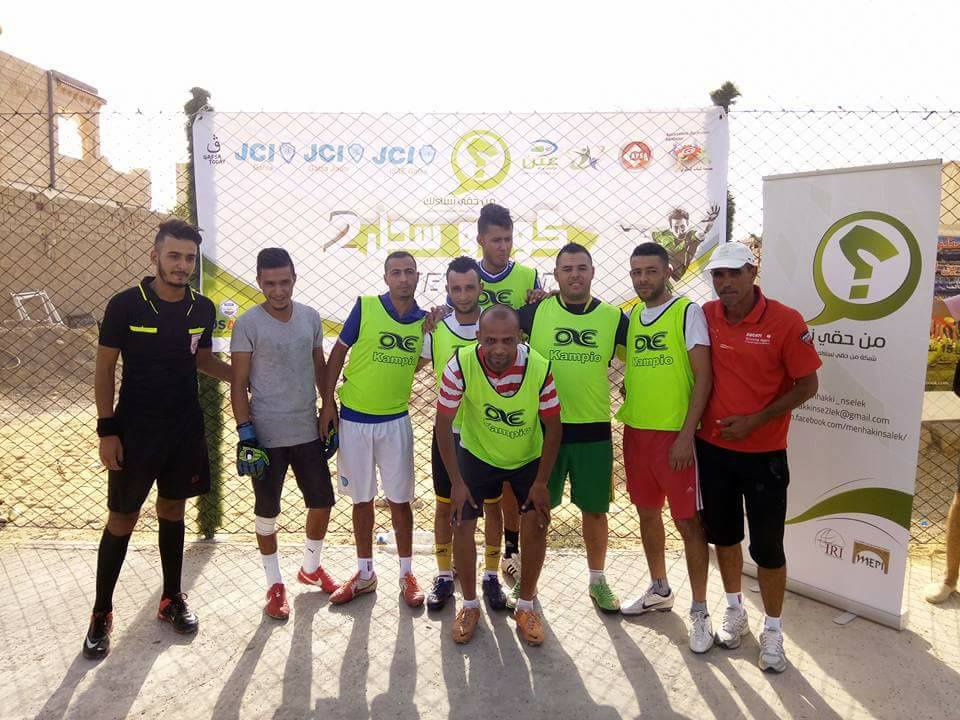 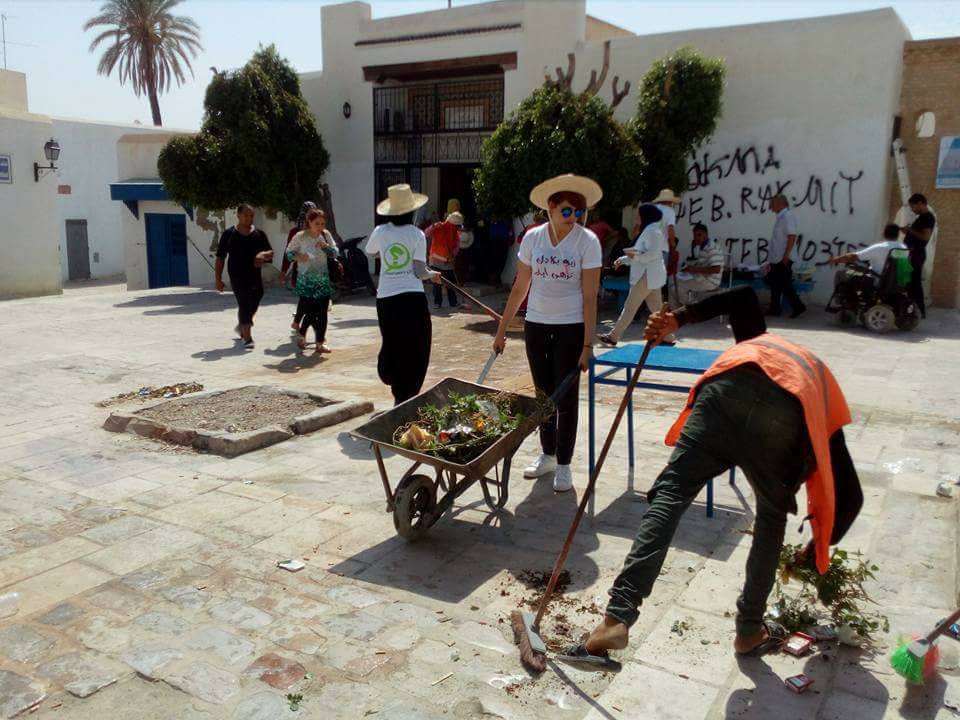 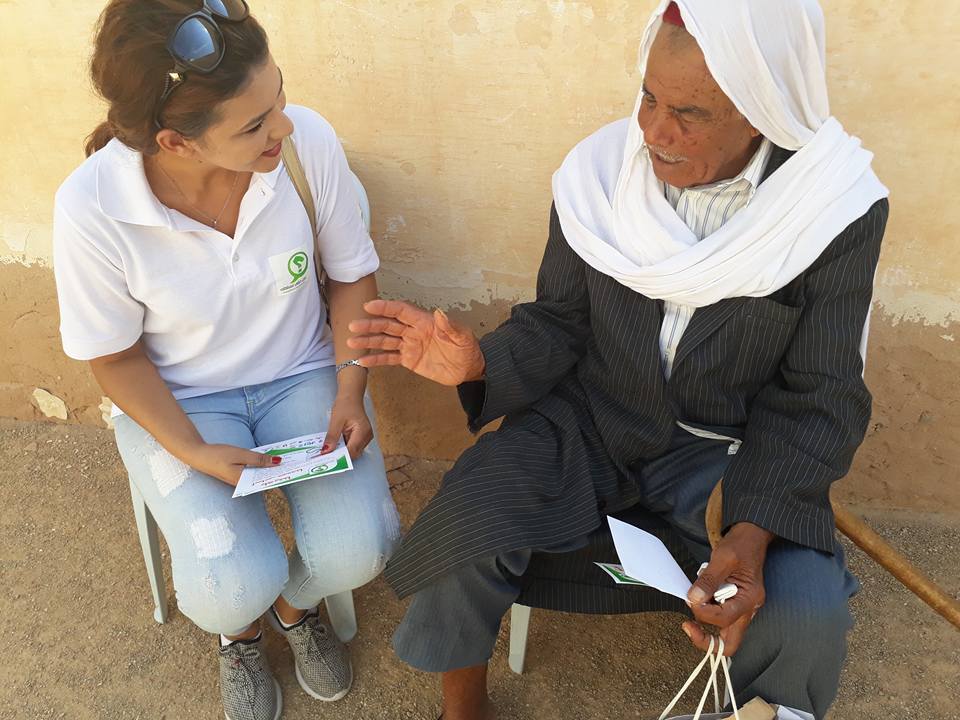 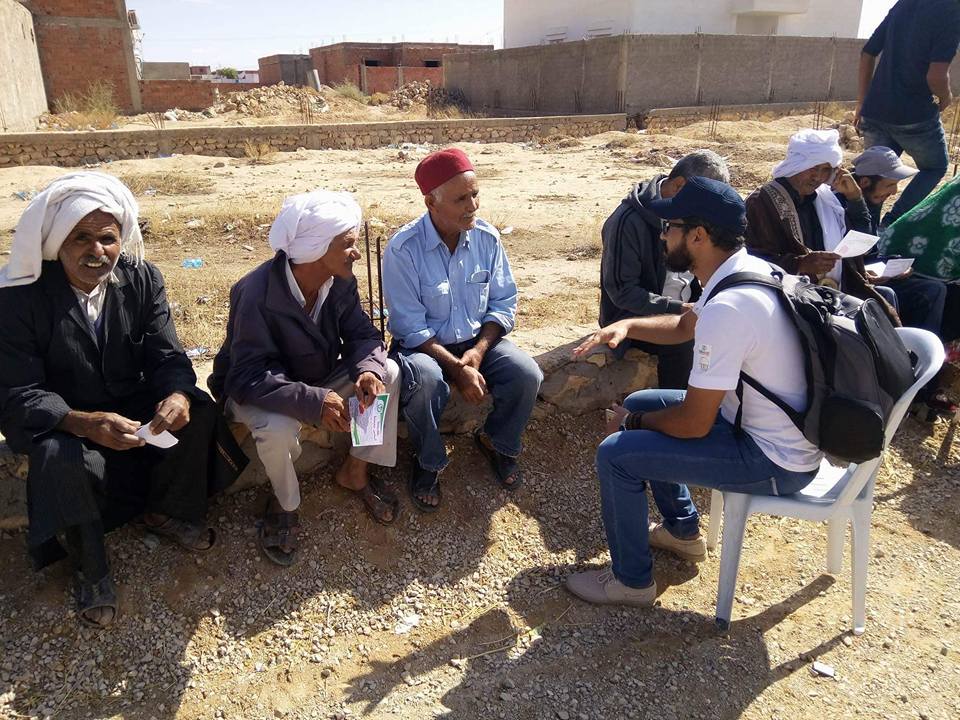 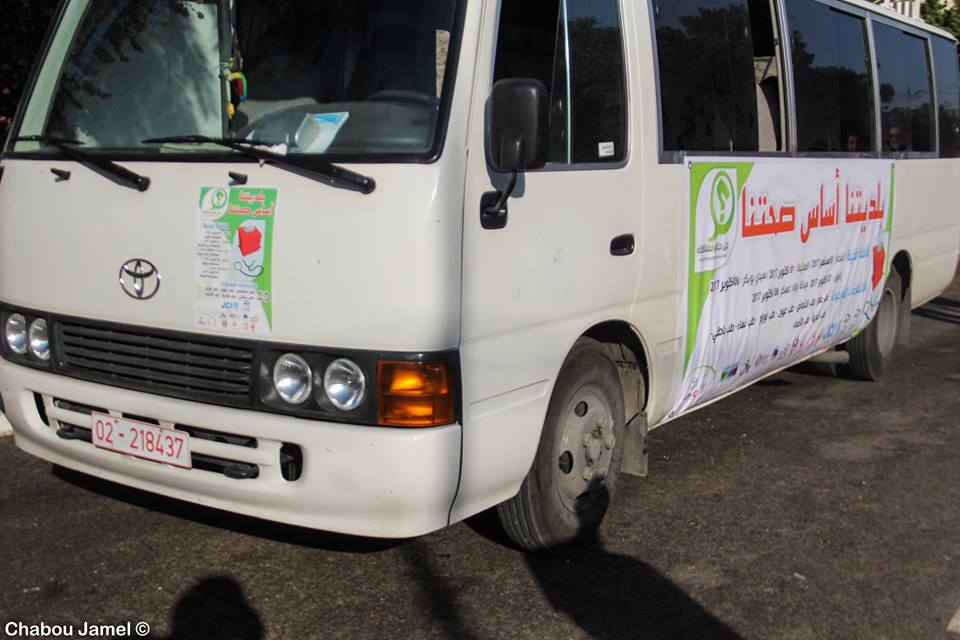 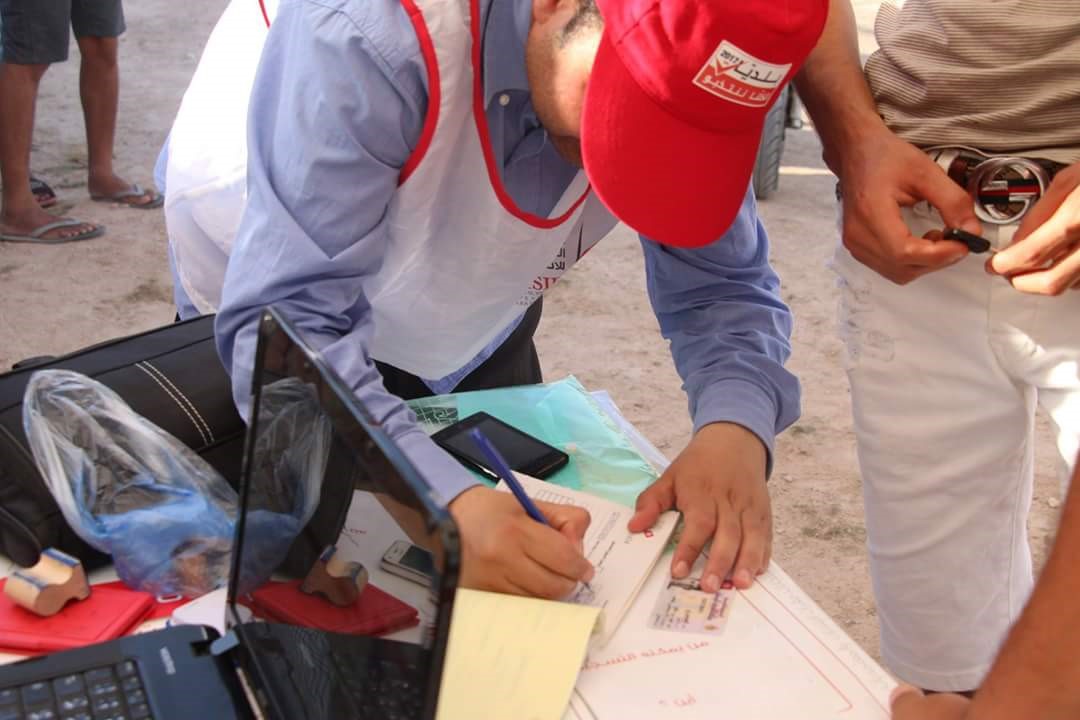