Why is Cuba Propping Up the Maduro Regime? A Look at the History of this Special Relationship

Since Juan Guaido was sworn in as Venezuela’s President January 23, more than 50 countries have recognized his interim government, and only a few have denounced Guaido in favor of Nicolas Maduro. Cuba has been the most ardent Maduro defender, unsurprising given its longstanding political and economic alliance with Venezuela’s socialist government.

For the past two decades, Cuba has exchanged doctors, teachers—and more notoriously—military and intelligence advisers for billions of dollars’ worth of Venezuelan crude oil. In fact, the security forces in charge of protecting Maduro are all Cubans, and the Secretary General of the Organization of American States has said that there are 15,000 Cubans embedded in the Venezuelan armed forces—mostly at high levels. Many believe that Cuban intelligence has been monitoring officials to silence dissent. In exchange, Maduro has also sent aid to Cuba recently despite dire humanitarian circumstances in his own country. Just a few weeks ago, Maduro sent 100 tons of aid to Cuba after a tornado struck Havana.

What are the origins of this special relationship?

When Fidel Castro was attempting to oust Fulgencio Batista in Cuba in the 1950s, Venezuela’s then-president Romulo Betancourt gave him funds and weapons. However, once Fidel Castro came to power, Betancourt denied him the $300 million-dollar loan in oil he had requested. In the following years, Castro backed several attempts at revolution in Venezuela.

After the fall of the Soviet Union, Cuba’s economy nearly collapsed when this crucial source of economic and political support was removed. The ensuring crisis became known as “The Special Period,” which saw privations including food shortages and blackouts.

When Hugo Chavez rose to power in the late 1990s, he struck a deal with the Castro regime to provide Cuba with access to Venezuela’s oil reserves. Venezuela began to send the island 100,000 barrels of oil a day while Cuba set up clinics in Venezuela’s poorest neighborhoods and flew thousands of Venezuelans to Cuba for medical treatment free of charge. Cuba became instrumental in propping up the increasingly autocratic and corrupt regime established by Chavez and his cronies.

In 2012, Chavez named Nicolas Maduro as vice president. Because Maduro studied in Cuba and allegedly served as an informant for the Cuban government in Venezuela, many believe that Castro hand-picked Maduro to be cancer-stricken Chavez’s successor.

With Venezuela now paralyzed by a political, economic and humanitarian crisis, Maduro’s domestic support has collapsed outside of a small circle of army loyalists. Juan Guaido announced the arrival of humanitarian aid into Venezuela on February 23 and ordered the armed forces to allow the aid to pass into the country, but Maduro has positioned his troops to prevent the aid from reaching the Venezuelan people—and has ordered the closing of both the Brazilian border and the maritime frontier with the Netherlands Antilles.

Whether the country’s soldiers will respect that order is open to question. Most of the military’s enlisted and junior officer corps base is comprised of young Venezuelans whose own families are suffering the effects of the humanitarian crisis. Unlike the generals, they seem less influenced by their Cuban minders.  In many municipalities, members of the National Bolivarian Guard (GNB) and the National Police (PN) have refused to take action against protestors and instead joined their marches. Some have been arrested and tortured for turning against the regime. In fact, the Venezuelan NGO Foro Penal has reported that 89 military officers have been detained because of information gathered by Cuban spies within the military.

Even so, there is a growing feeling amongst Venezuelans that dissent is worth the risk. The question is whether they will follow Maduro’s orders to keep aid out and repress protestors or stand aside. If enough soldiers take the latter course, it will test Maduro’s leadership, and will be a turning point for Cuban influence in Venezuela. 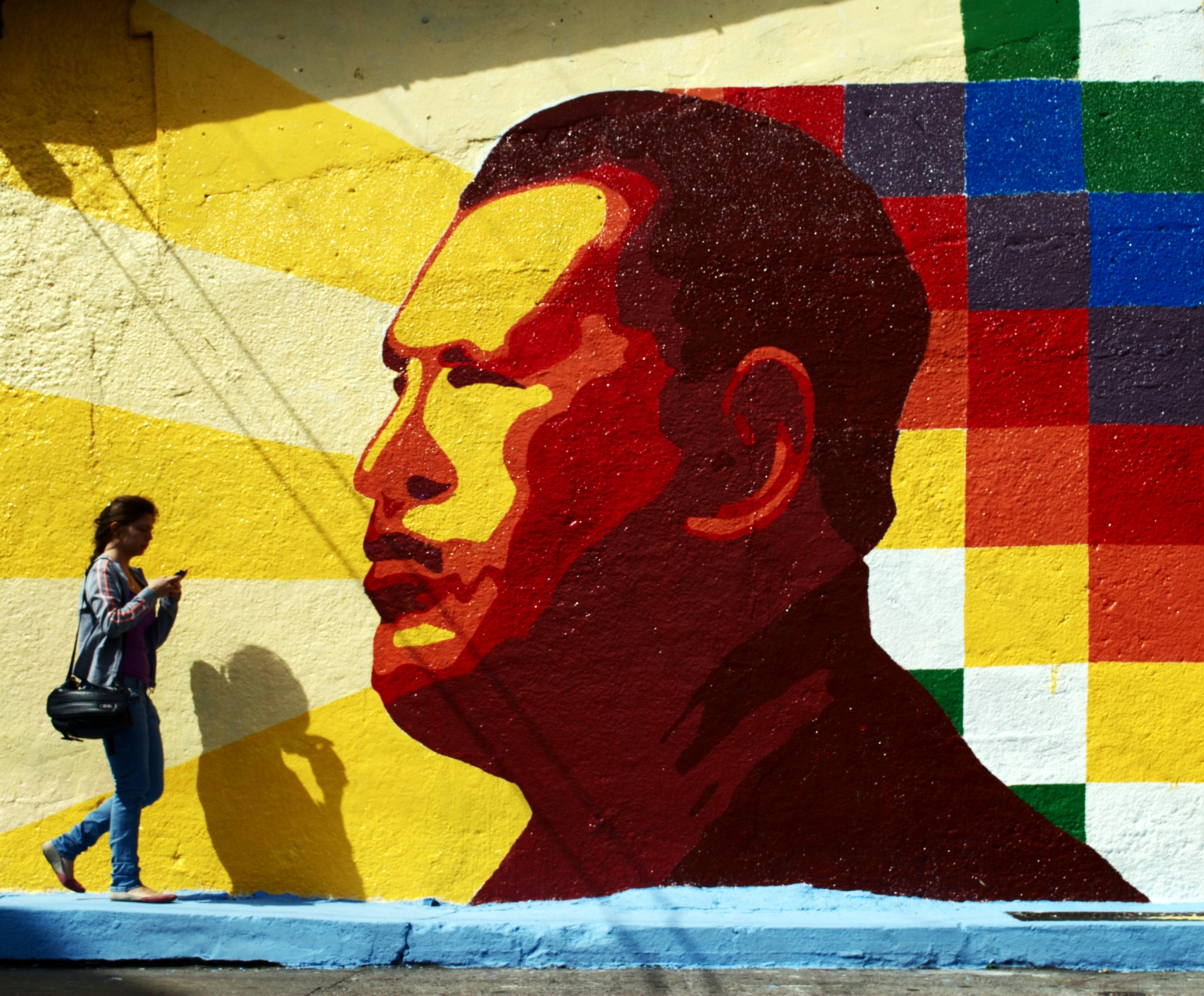