Youth as Agents of Change in Mexico

Young people make up a quarter of the population in Latin America. With 37.5 million between the ages of 12 and 29, Mexico is no exception.

Of these, more than 25 million, or a staggering 30 percent of the population, will be eligible to vote during the upcoming 2018 election. Yet, youth are underrepresented across all spectrums of Mexican political life. During the current 2015-2018 Federal Chamber of Deputies legislative session, only 24 out of 500 legislators, or five percent, younger than 30. Youth represent a meager 20 percent of political party members. Young people feel disenfranchised, hopeless and turned off by “politics as usual.” Youth, however, represent a critical juncture in Mexico’s present and future. They have the opportunity to not only define the nation’s prospective leaders, but reshape Mexico’s political, economic and social landscape with the capacity to become agents of change.

In this sense, the Institute works to empower, encourage and inspire youth to actively participate as change agents in their communities, cities and states. During the past five years, IRI has developed programs that drive multi-actor alliances, including partnerships with the Ministry of the Interior’s Citizen Participation unit, to push for more justice, less corruption and greater security in Mexico. IRI has fostered activities to encourage youth participation in the socialization of Mexico´s new justice system, development of initiatives to help combat corruption, enhance transparency and open government, as well as citizen insecurity and violence prevention. IRI’s Security with Justice Program, organized university conferences in the states of Hidalgo and Nuevo Leon to raise awareness of the role young people have in promoting Mexico’s adversarial criminal justice system, including alternative justice mechanisms, and the fight against impunity. As part of the socialization process, mock trials were organized and led by law school students to highlight, promote and help citizens learn about Mexico’s justice reforms. In the state of Nueva Leon, IRI’s Open Government for Violence Prevention encourages the participation of young people in citizen dialogues by facilitating citizen-government interaction to discuss concerns and put forth solutions related to violence prevention. Civic involvement strengthens stakeholder buy-in and support for developing strategies that contribute to public policy discourse. 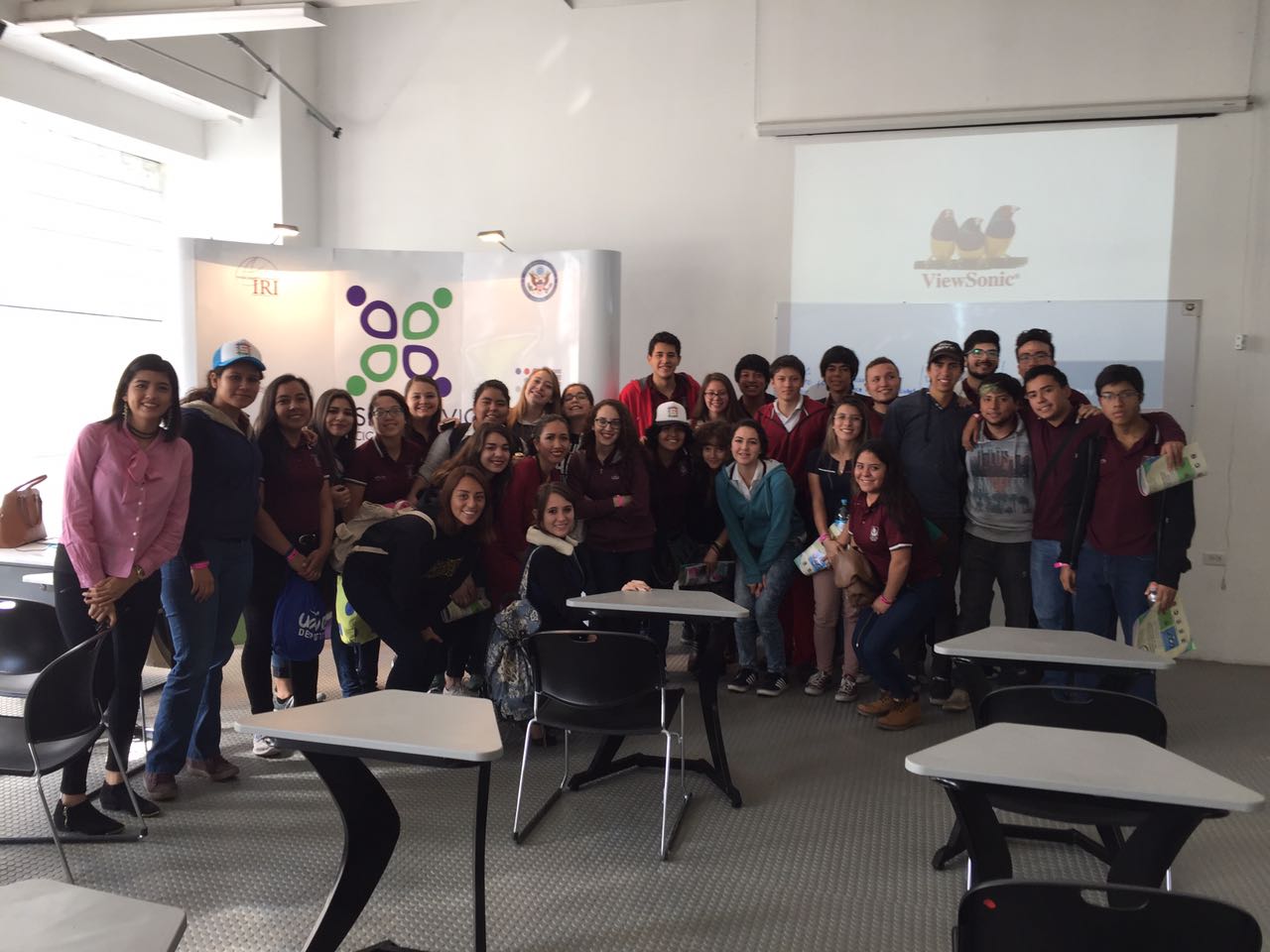 Furthermore, our Transparency and Accountability in Mexico initiative sensitized high school students from the state of Coahuila on the importance of rooting out corruption and its impact on society. Now in its second year, the program is focusing on promoting awareness across universities to encourage youth to serve as watch dogs in monitoring the implementation of recently passed national anti-corruption legislation. These actions serve as triggers to motivate young people who not only demand change, but desire to be an integral part of that change. On international youth day and beyond, IRI works toward #UnitingYouth and promoting #Youth4Peace, creating a space for discussion and reflection about the transformative role of youth as agents of change. 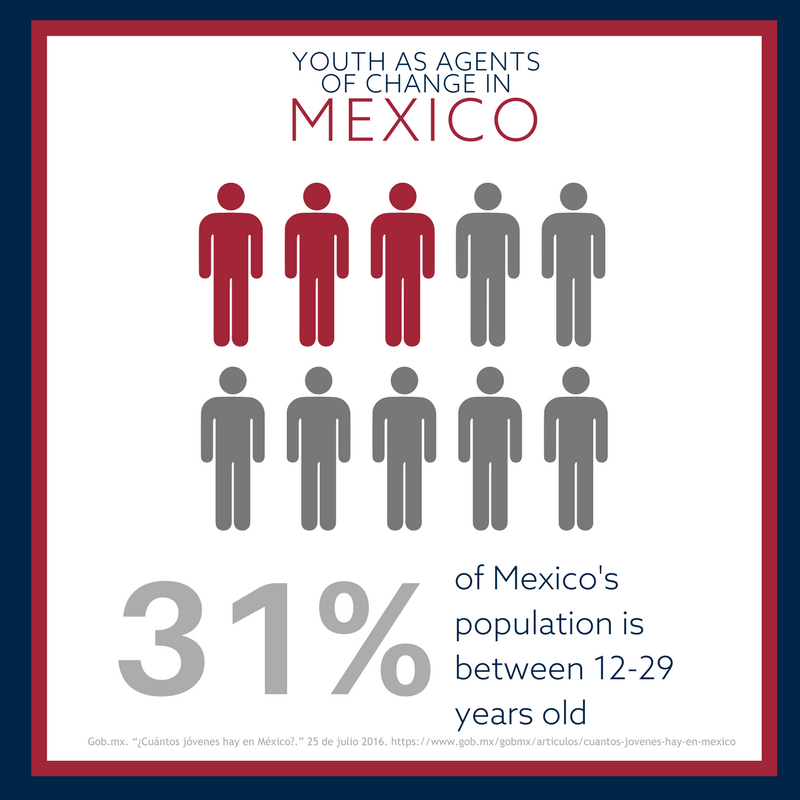 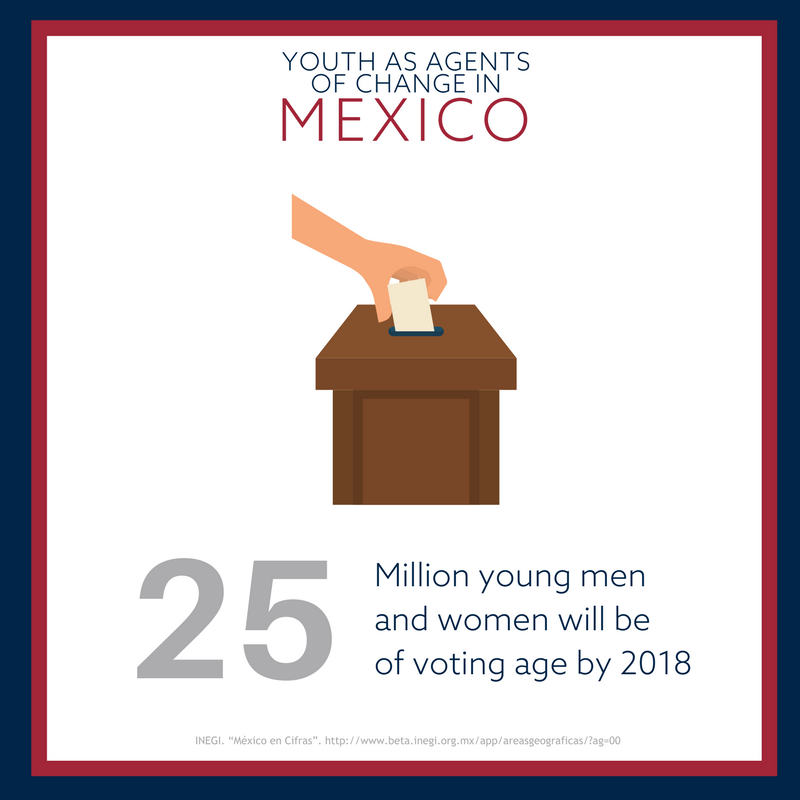 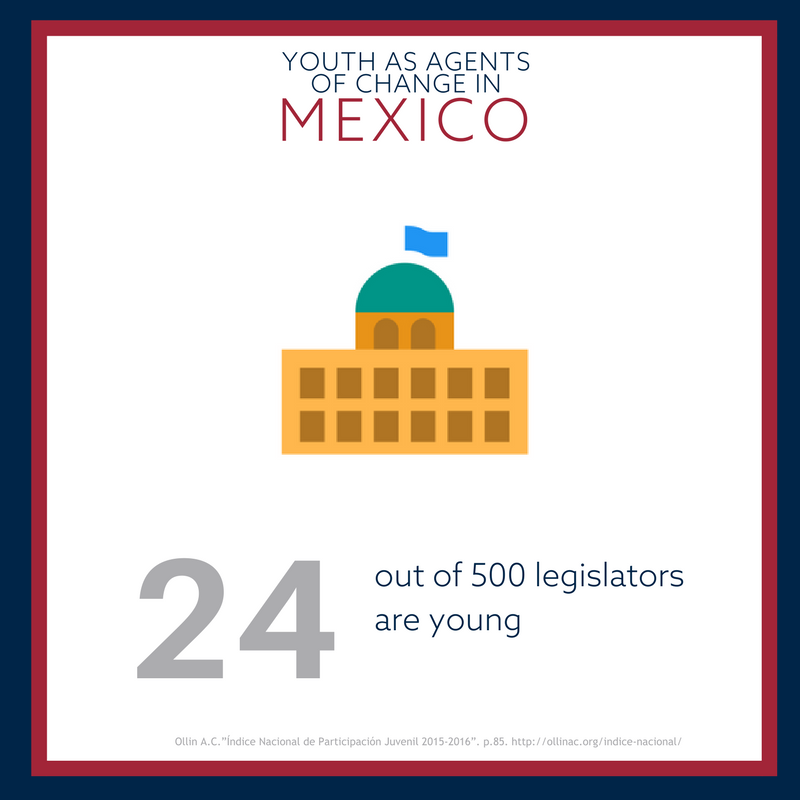 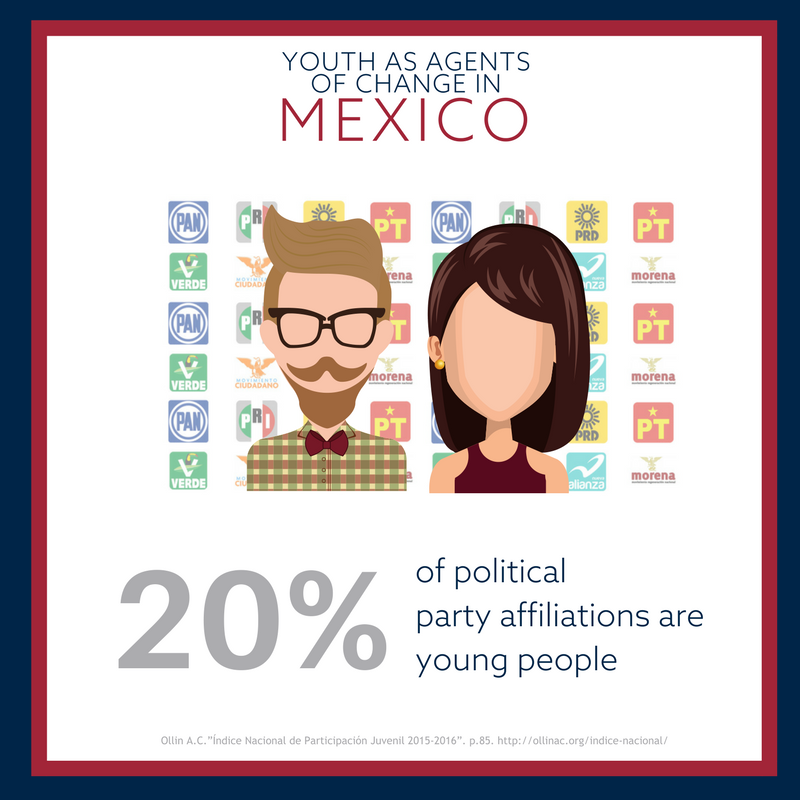