Youth Leadership and Participation in the Electoral Process: Lessons from Botswana

54 percent of registered voters in Malawi are youth. Yet, apathy has negatively affected the participation of young people in past elections.

To reverse this trend and secure sustainable and meaningful engagement of youth in the upcoming May 2019 Tripartite Elections in Malawi, we launched Redeem Your Vote Malawi, an umbrella coalition of youth-led organizations. Through this campaign, we encourage young people to run as candidates at the local and national levels. So far, 300 youth have declared their candidacies at the local, parliamentary and presidential level in advance of the tripartite elections.

Youth apathy is not just a problem in Malawi. The country of Botswana has related issues engaging youth in political and decision-making processes. In response, advocacy groups such as The Organization for Youth and Elections in Botswana (OYEBO) are doing amazing work by giving a platform to young people to own the electoral process. OYEBO educates young people around the country about the democratic process while connecting them to electoral stakeholders such as the Independent Electoral Commission so they can voice their concerns.

A fellow Generation Democracy Johannesburg Academy alumnus of mine, Rebaone Mmereki, currently serves as the Secretary General of OYEBO, and I was intrigued by his work in one of Botswana’s largest cities, Gaborone.

Generation Democracy provides young leaders with the opportunity to engage in a peer learning exchange through travel grants. Inspired by the youth engagement initiatives that Reba has undertaken, I traveled to Gaborone earlier this month to learn more about the OYEBO’s youth outreach efforts. 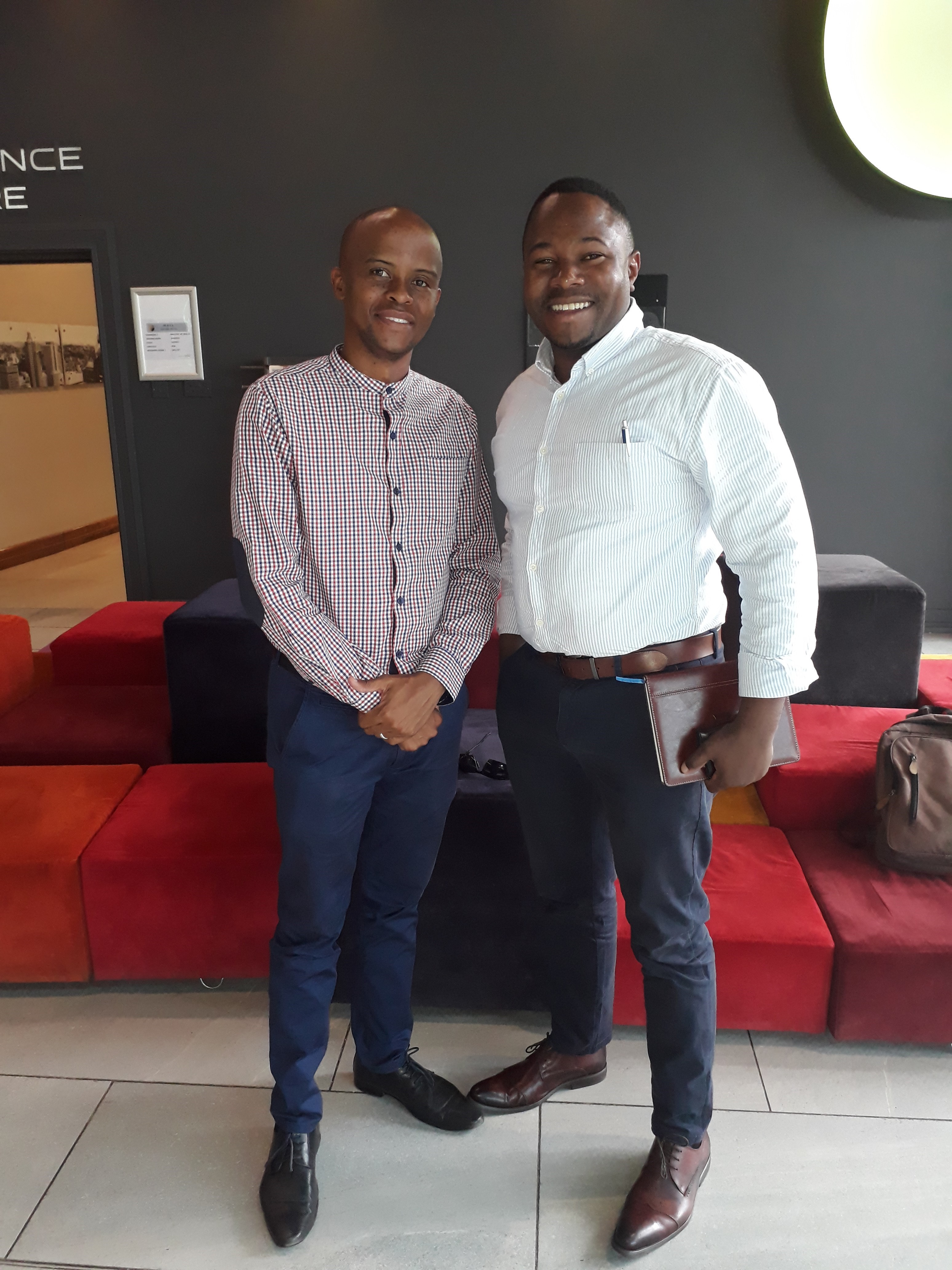 During my exchange, I was excited to work one afternoon with Reba and OYEBO student volunteers at a local mall in Gaborone handing out informational flyers to young people about registering to vote. OYEBO is playing a critical role as an “engagement middleman” as they connect youth to electoral and political processes, developing one-pagers outlining the voter registration process.

In addition, as part of the exchange, we traveled to the village of Mochudi, where OYEBO held a voter outreach event. We were divided into smaller groups for focus group discussions with young people to specifically discuss electoral processes in Botswana. It was an enlightening experience meeting many glowing youths who were eager to learn more about how to get engaged in their country.

Going forward I am confident that my experience with OYEBO will take the Redeem Your Vote Malawi campaign to new successes. Resources permitting, we will launch a similar initiative in Malawi targeting gathering places for young people to disseminate information on how to vote. We also hope to hit the road to meet voters in rural areas face to face. With the launch of the official campaign coming up in March, we hope to have a profound impact on the youth turnout in the upcoming Malawian tripartite elections.

IRI’s peer travel grant gave me an opportunity to reunite with Reba and capitalize on the connection I cultivated with him at the 2017 Generation Democracy Johannesburg Regional Academy. Promoting learning across the network is critical to helping young people forge greater solidarity around the world to advocate for democratic reform.