As we mark and celebrate International Youth Day, young Jordanians are increasingly stepping into the spotlight of the country’s democratic landscape.

The increased engagement in the political discourse is a welcomed development considering 70 percent of the kingdom’s population is under the age of 30, youth unemployment is high, and terrorist groups in Syria have been successful in their recruitment efforts of Jordan’s vulnerable young population. While challenges persist, upcoming local and governorate elections are providing a platform for youth to play a more prominent role in the next stage of the country’s democratic advancement.

On August 15, Jordanians across the Kingdom will go to the polls to elect municipal mayors and, for the first time in the country’s history, local and governorate councils.  Unlike the 2016 parliamentary elections, Jordanians under the age of 30 are allowed to run for these councils and the opportunity has inspired many to seek public office. At approximately 6 percent of overall candidates, the under 30 cohort remains modest compared to the more experienced candidates in this tribal, patriarchal society but many are also engaging in the process as campaign managers, volunteers, and even voter education trainers. Combine the 14 percent of candidates under the age of 40, compared to 11 percent for the parliamentary elections, and a trend of greater youth participation in electoral politics begins to emerge.

Beyond those seeking public office, thousands of other young Jordanians will be participating in the electoral process through a wide variety of roles. Over 2,000 youth volunteer election monitors will be deployed by a civil society coalition of NGOs (RASED) led by the Al Hayat Center. These monitors will observe voting procedures at polling stations, generate parallel vote tabulations to confirm or question the election results, and report on the overall administration the Independent Election Commission’s operations at hundreds of polling stations. The National Democratic Institute (NDI) distributed of over 160,000 voter informational pamphlets via a large door-to-door campaign by over 2,000 volunteers from their Ana Usharek program. The International Republican Institute (IRI) partnered with an alumni group from the IRI Youth Leadership Academy (YLA) to conduct voter education sessions throughout all 12 governorates in the Kingdom. These sessions were organized and led by young Jordanians aimed at not only educate voters but also to encourage other youth to participate in the elections through voting, volunteering, or campaigning. Several YLA graduates were even asked to conduct training sessions, independent of IRI, in other communities once it was seen how helpful the sessions can be towards increasing community awareness of the voting procedures. 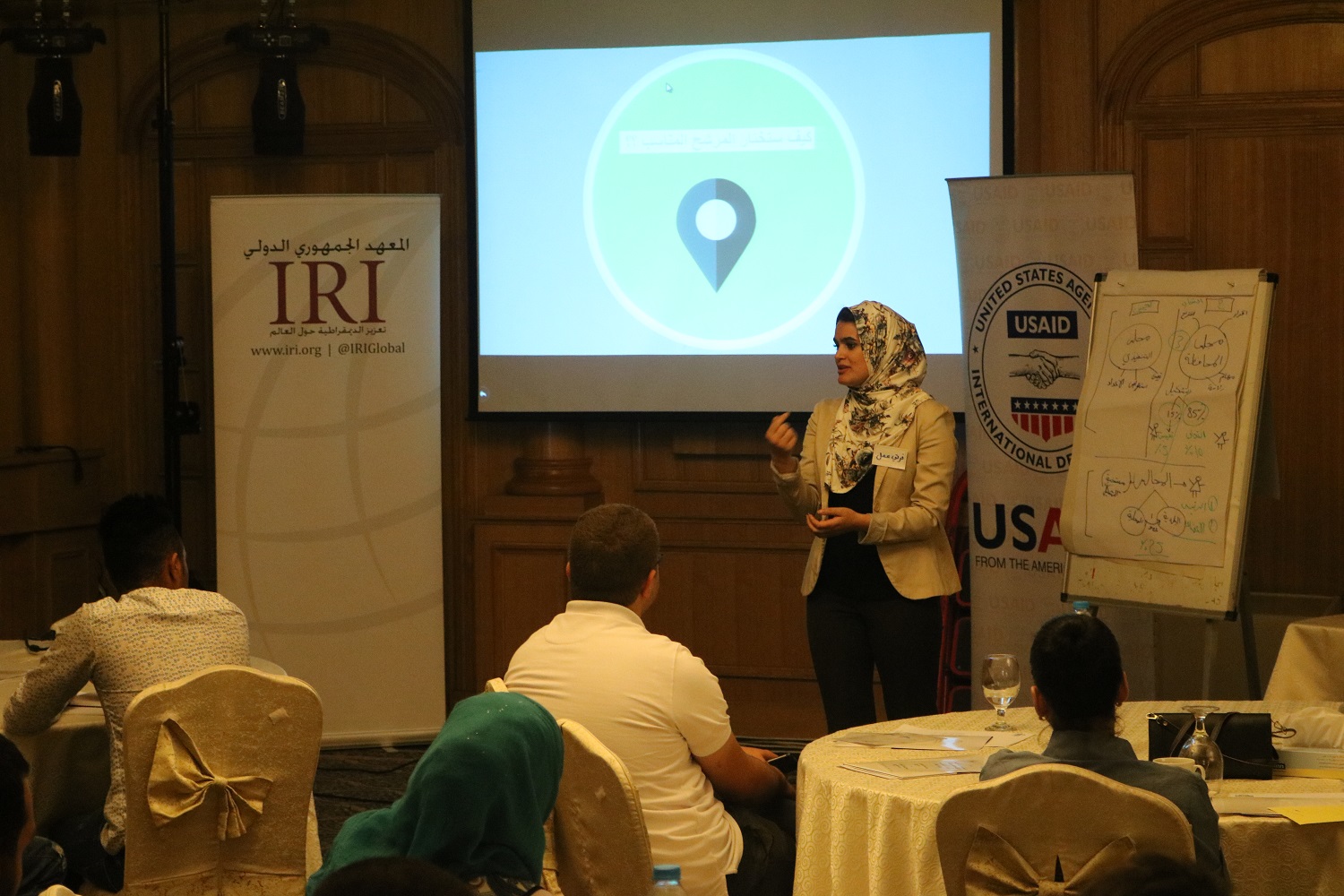 Jordan is a nation of enormous strategic importance to the United States and many of our other allies in the region and around the world. A disengaged and disenchanted youth is arguably one of the biggest threats to the country’s stability and security, and it’s a country that lies in a region with little of either. As I have previously written, Jordan is not immune to the threats that have befallen other nations in the region that were unsuccessful in integrating youth into their economic and political process. The upcoming elections provide an opportunity for engagement with this crucial constituency and the signs are encouraging that more youth will participate. The key to broader success will be the country’s ability to parlay this potential positive election story into a wave of momentum that propels young citizens into a more prominent role within the socio-economic structure of Jordan. Such a prominence will help maintain Jordan’s security and stability and support its prosperity for years to come. 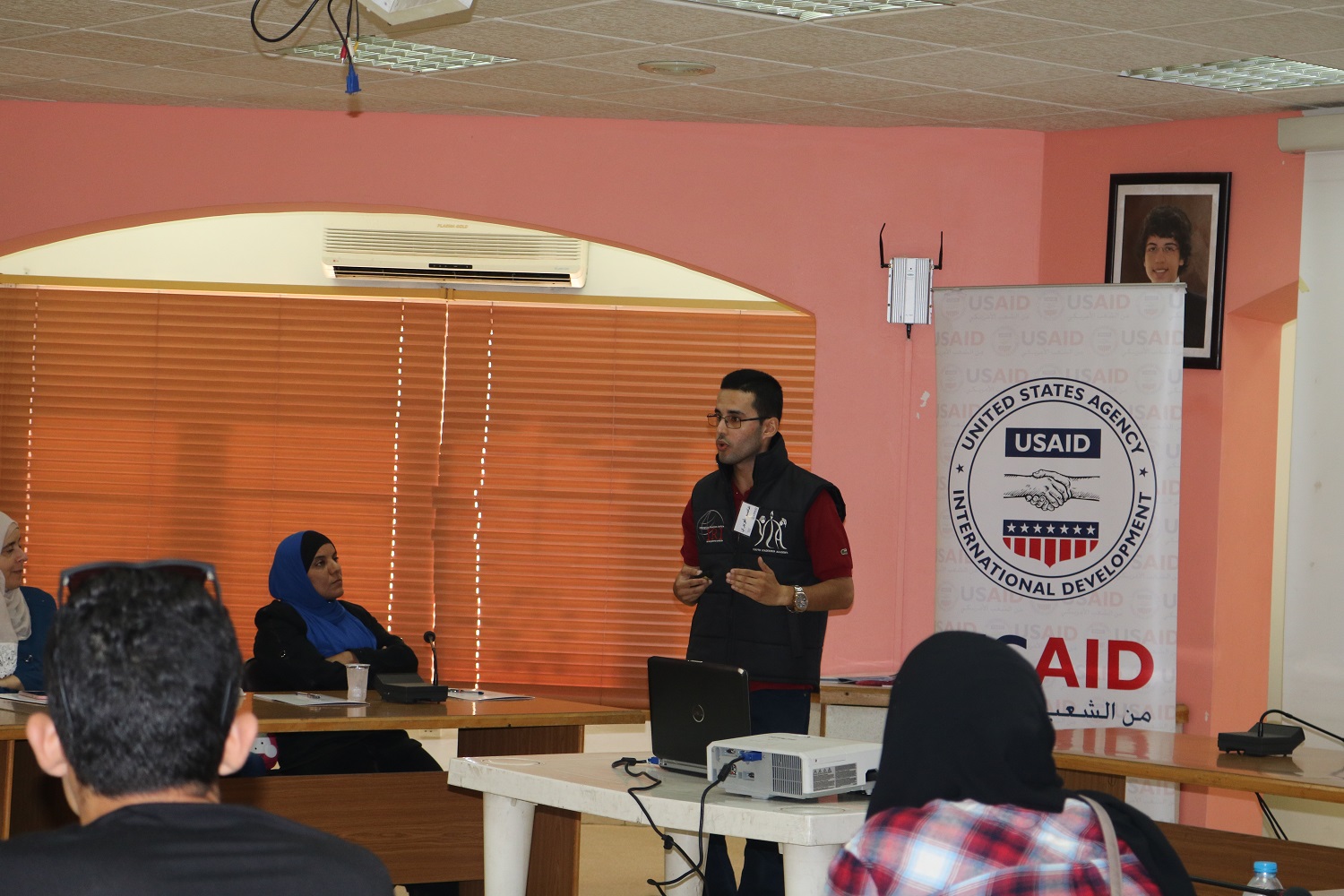