Buenos Aires, Argentina — Corruption erodes trust between citizens and their governments and has long been a pressing problem throughout Latin America. In August 2019, the International Republican Institute (IRI) and the U.S. House Democracy Partnership (HDP) brought together 74 members of parliament and parliamentary staff from nine Latin American countries to address corruption. Convened in Buenos Aires, Argentina, and co-hosted by the Argentine Chamber of Deputies, the HDP Americas Summit for Transparent Legislatures resulted in the signing of a declaration denouncing corruption, encouraging transparency and promoting ethical standards by all participants. The declaration is also available in Spanish.

The three-day summit was the culmination of a strategic plan developed for parliaments throughout Latin America, with the partner parliaments’ cooperation and the assistance of IRI and HDP in 2016. This plan included a U.S.-backed peer-to-peer legislative strengthening model to encourage regional mentorship, provide in-country technical assistance and establish concrete goals to develop legislative solutions to combat corruption, improve transparency and set in place codes of ethics that further develop citizen trust.

“As Latin Americans, it is very important to work hand in hand with other countries to fight the scourge of corruption,” said Juan Pablo Celia, a Colombian legislator.

As the co-host and regional mentor, the Argentine Chamber of Deputies provided examples of Argentina’s transparency and anti-corruption efforts. Led by Chamber Vice President Luis Petri, the Argentines facilitated discussions and site visits with elected officials, nongovernmental organizations and journalists to showcase the Argentine example.

The declaration, though symbolic, provides a roadmap for all participating legislatures that can help strengthen the level of trust between the legislatures and the citizens. IRI and HDP will work with partner parliaments in Colombia, Guatemala and Peru to implement the objectives outlined in the declaration. As HDP Executive Director Luyten put it, “I sincerely believe this declaration represents the beginning of the foundation on which we can all continue to build.” 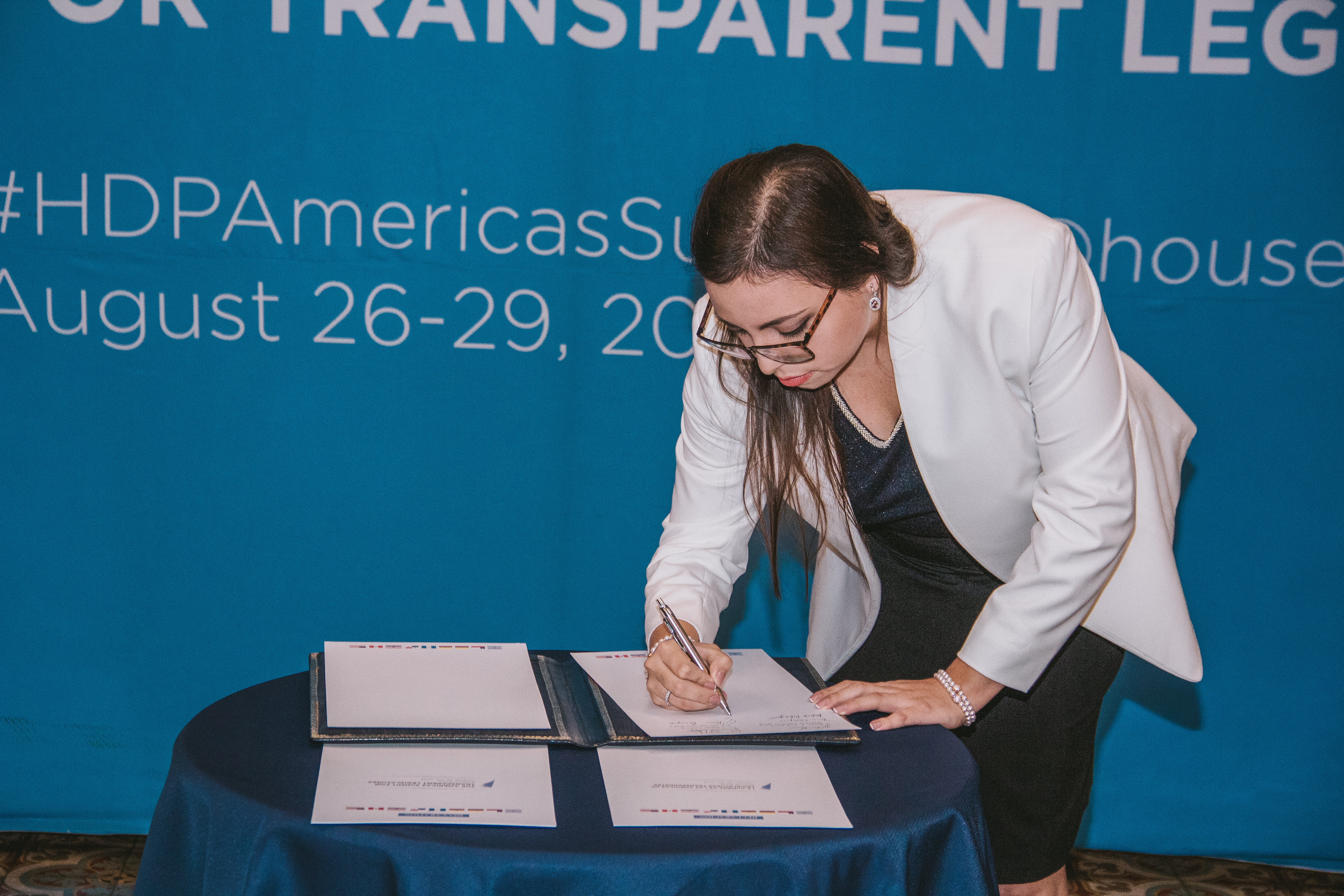 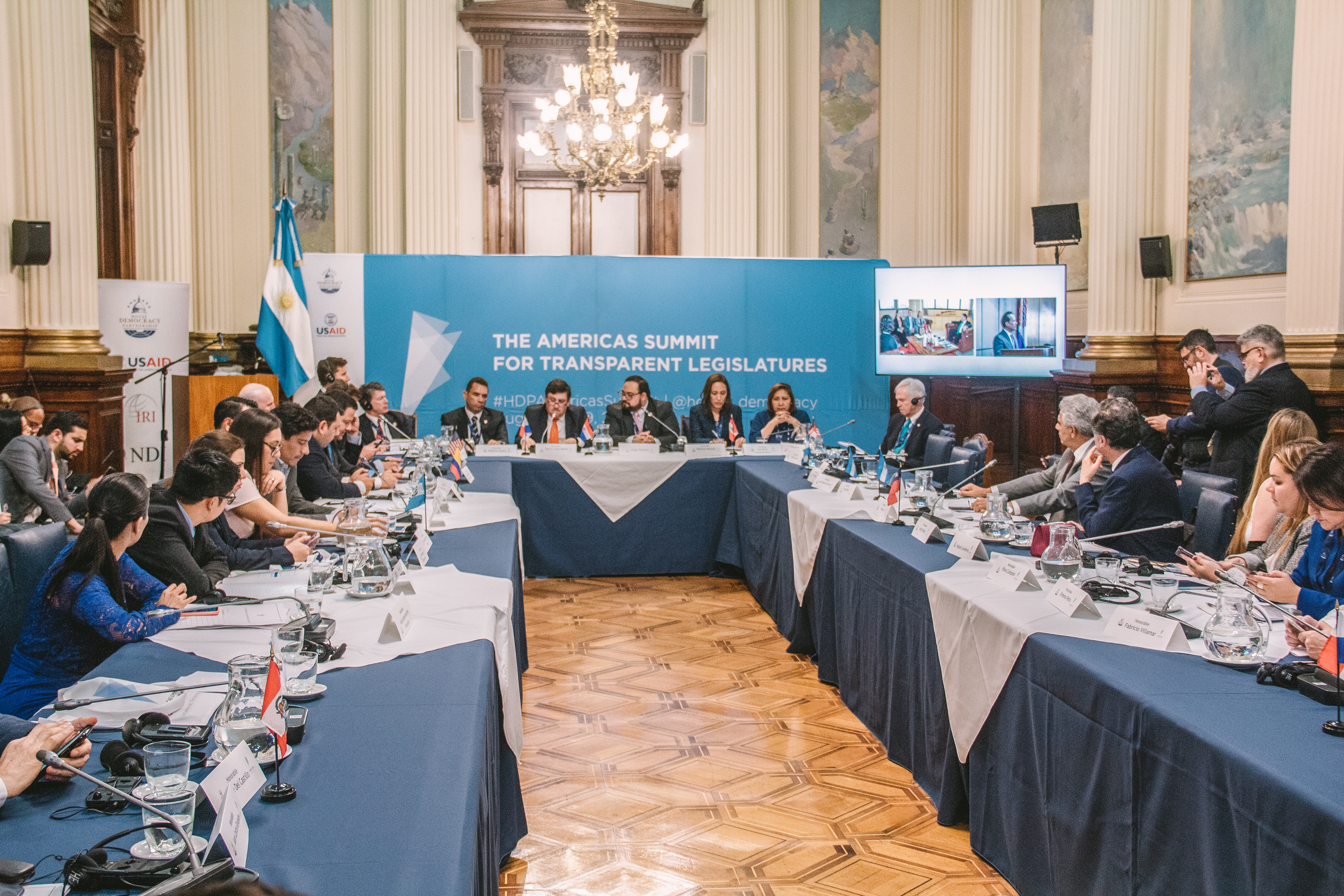 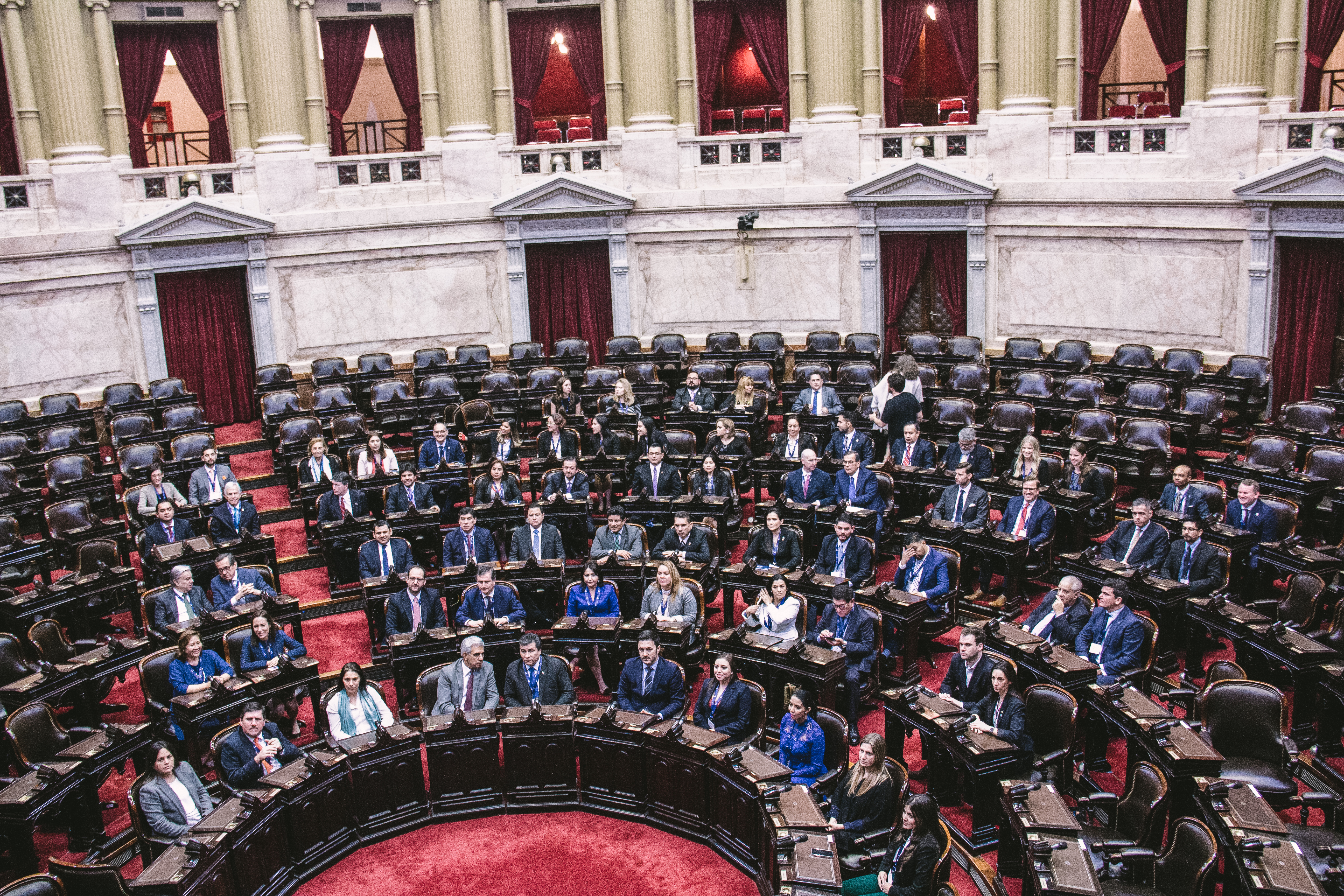 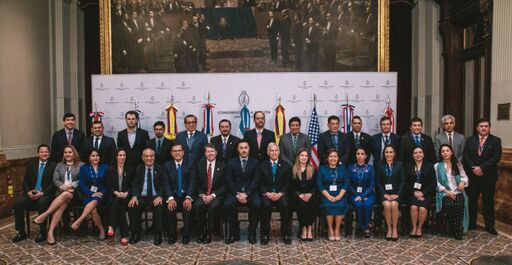